What is happening at Guardswell Grows right now... 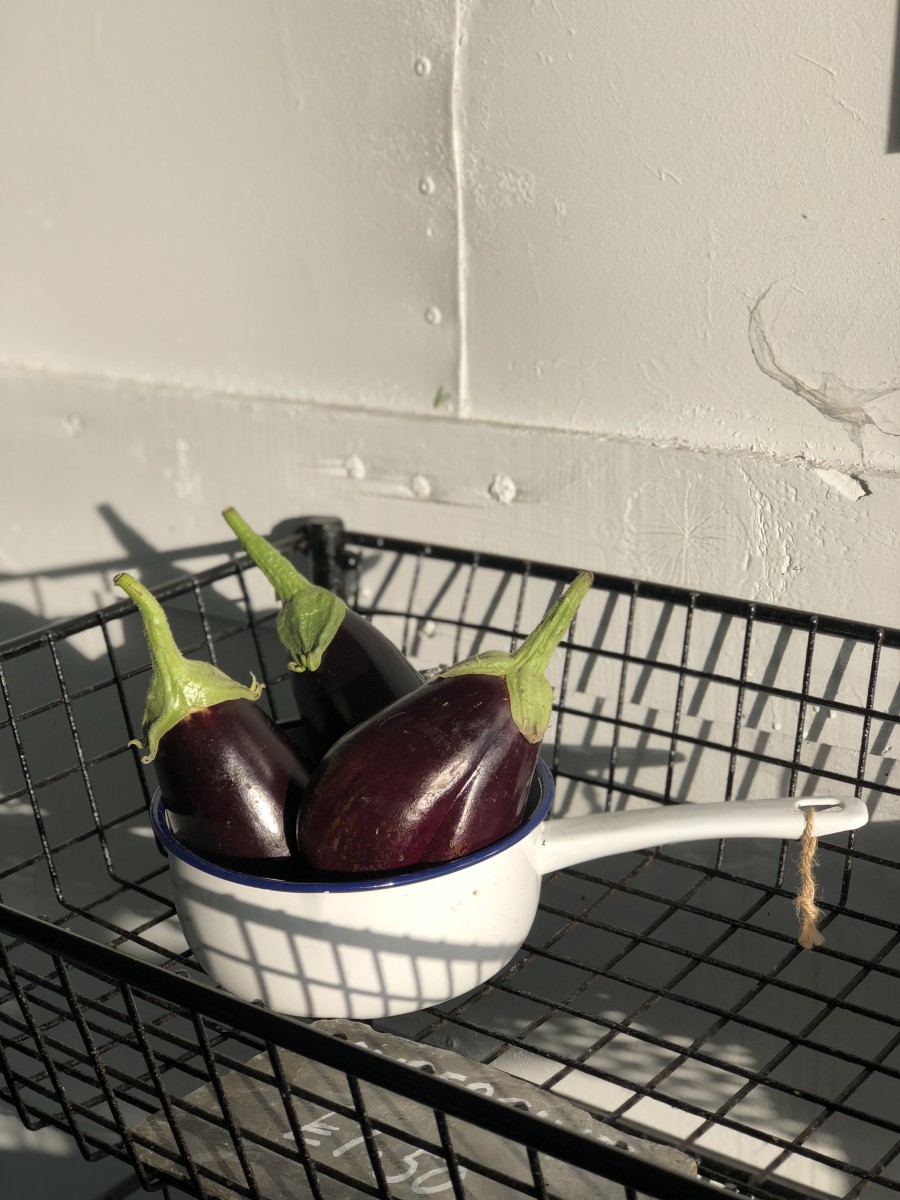 Aubergines in the Farmstand

September is full of amazing produce! We are still harvesting the last of the summer crops from the glasshouse and polytunnel - tomatoes, aubergines, cucumbers, padron peppers - and now we have lots of Autumn crops coming through too - cabbage, broccoli, leeks...a squash or two (unfortunately they weren't as prolific as I had hoped - a project for next year!). The summer crops are not producing new fruit and ripening more slowly but I am still in shock at how many aubergines are on each plant! The farmstands are the fullest they have ever been due to this season cross over. 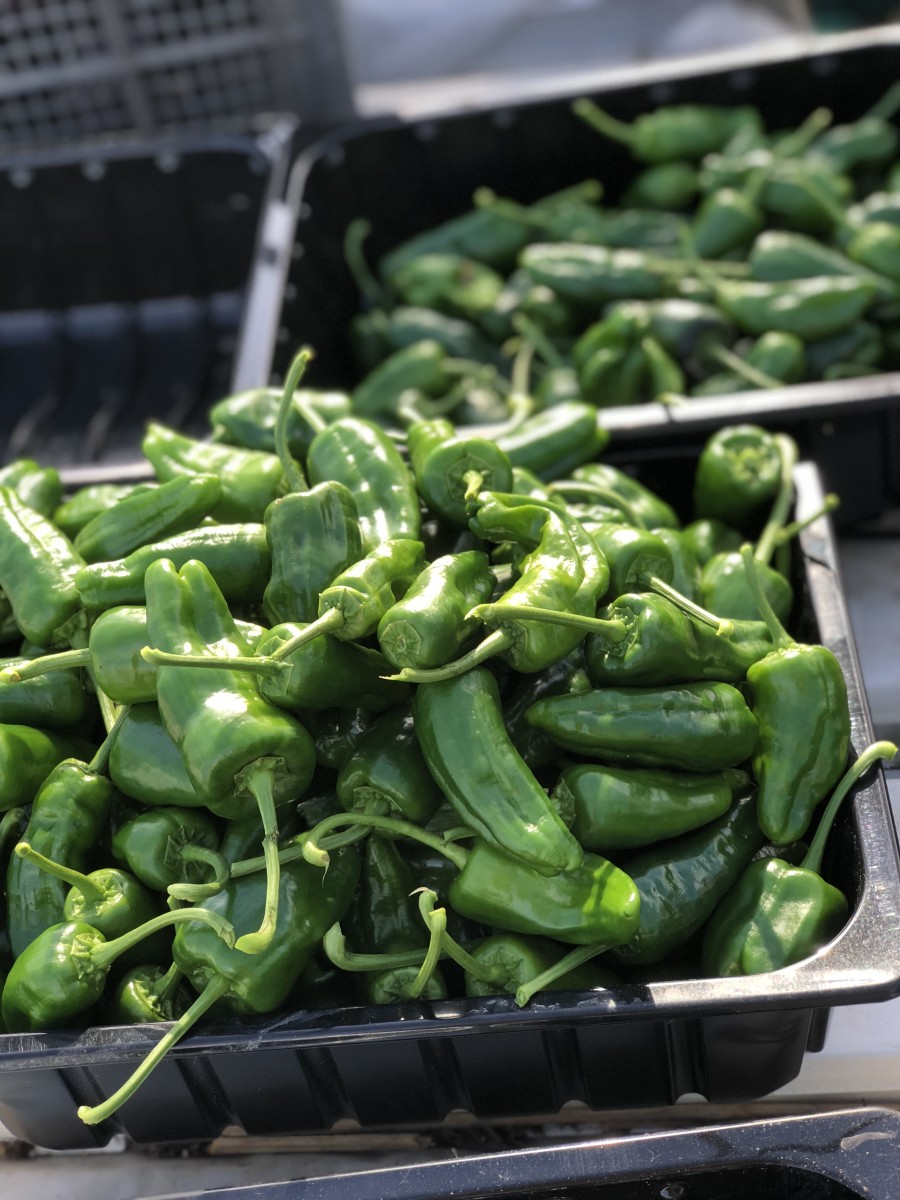 Padron Peppers as far as the eye can see.

A month ago I sowed lots of Autumn/Winter seeds in trays, in the glasshouse. These seedlings are now being transplanted into beds which once belonged to summer crops. Growing winter crops is a whole new project for me but I am excited to give it a shot. Heres a list of plants I am trying:

It is definitely pushing it in terms of the season cooling but this week I plan to sow some broadbeans and peas which I will put into the polytunnel - hopefully this could provide an early crop in Spring (along with some others, including Spring Cabbages). I plan to plant these where courgettes and aubergines were growing - courgettes/aubergines are heavy feeders - this means they use a lot of nutrients from the soil. Whereas beans/peas, which are part of the legume family are light feeders and also fix nitrogen levels in the soil. 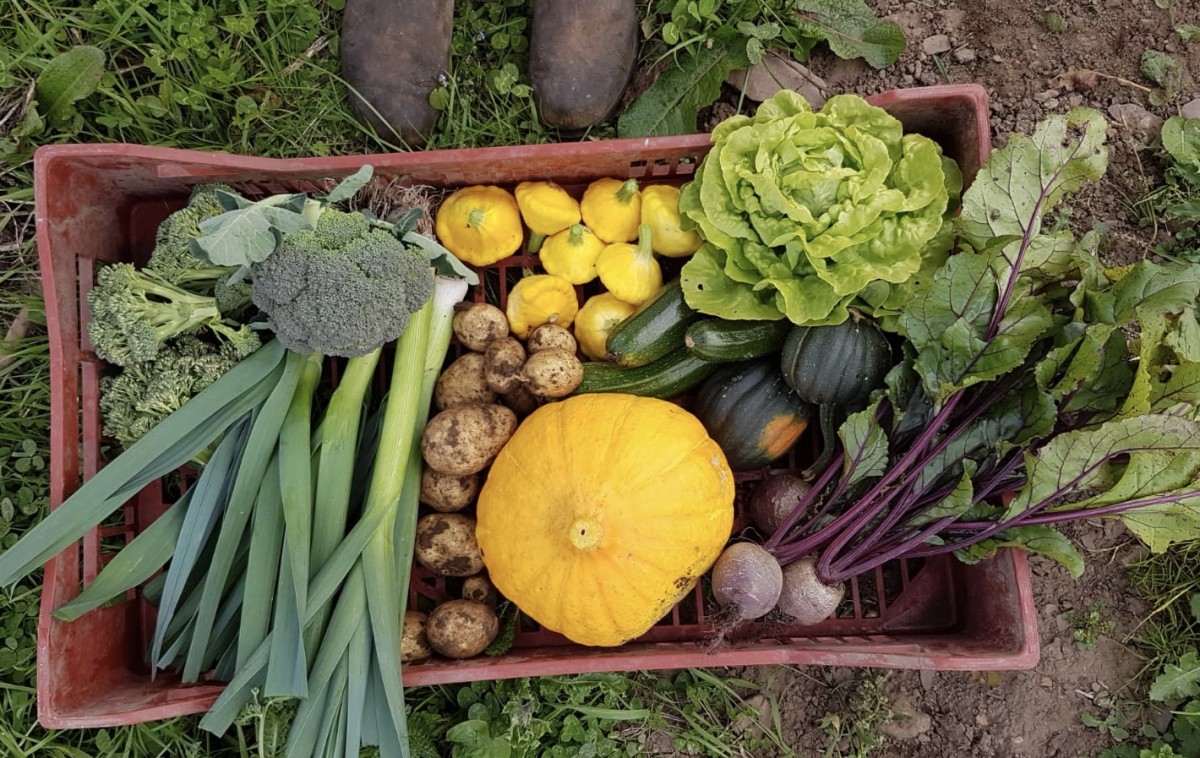 As well as all of this, today I just received around 600 garlic cloves in the post - 3 different varieties. I will plant these within the next month, then harvest from June onwards - they can then be eaten fresh or hung up to dry/store.

We have ordered 20 tonnes of compost to add to our beds and make new beds outside at Guardswell - recently we visited Charles Dowdings, no-dig farm and have been inspired to try making beds the way he does. We will likely start making new beds in March. 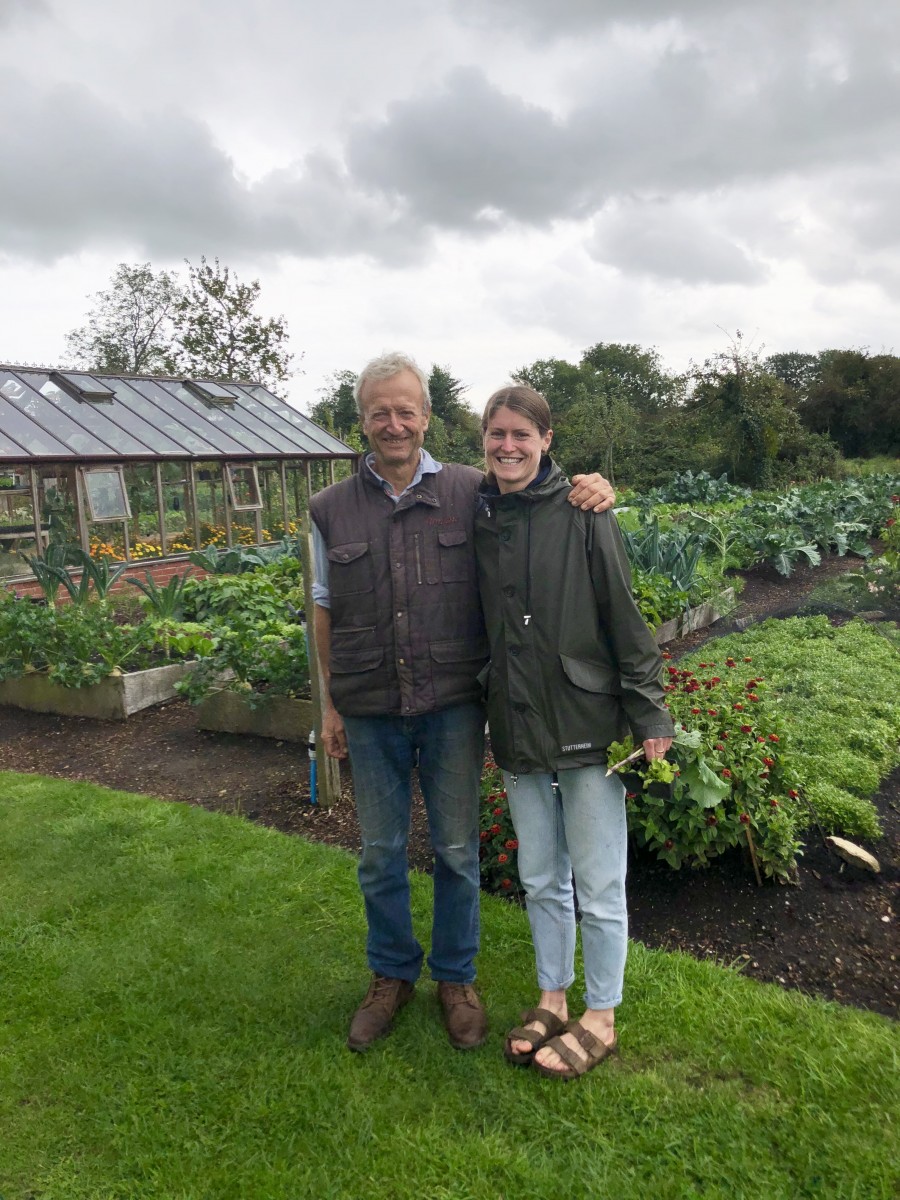